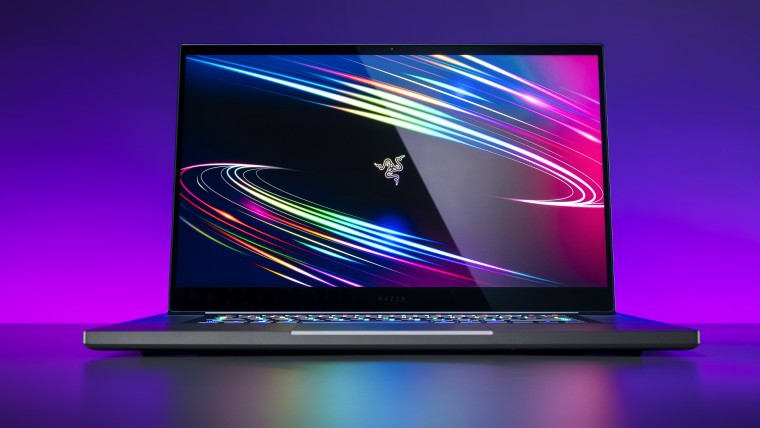 Razer has been gradually upgrading parts of its lineup of laptops in response to new CPUs and GPUs being released. Both the Razer Blade 15 and the Blade Stealth 13 have been updated with Intel 10th-generation processors, though the former is using Comet Lake and the latter has the 10nm Ice Lake chips instead. Today, the Blade Pro 17 is also getting a spec bump with the latest from Intel and Nvidia.

The new version of the Blade Pro 17 comes with Intel's H-series processors up to a Core i7-10875H with 8 cores and 16 threads. It also has up to an Nvidia GeForce RTX 2080 Super GPU with Max-Q design, promising a 25% increase in performance compared to the original RTX cards. It also has 16GB of DDR4 RAM and either 512GB or 1TB of storage. 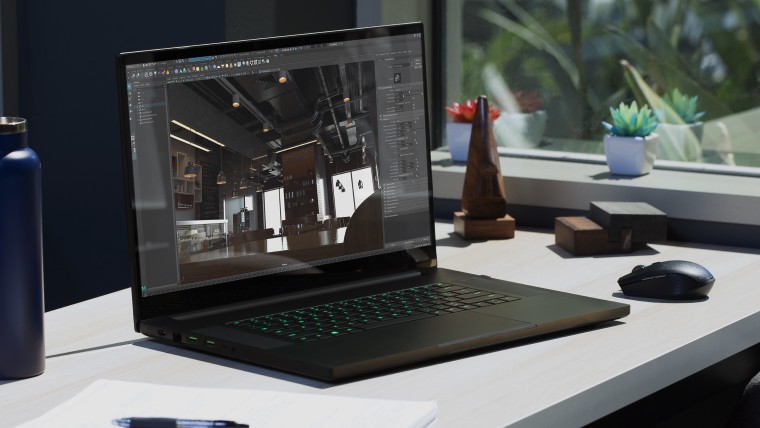 One of the highlights of this new version is the display. The new Razer Blade Pro 17 now comes with a 17.3-inch Full HD 300Hz display, and there's also a 4K option for creators, which still supports a 120Hz refresh rate. The 300Hz panel is also available with a 9th-generation Intel Core i7 and the original RTX 2070 Max-Q graphics card, but the 4K display is only available with the newer internals. The new display options also come with smaller bezels, so the whole laptop is smaller.

The new Razer Blade 17 Pro models will be available later this month in the United States, starting at $2,599. They will come to Europe sometime soon, and the starting price is €2,899.

Pay What You Want for this Essential 2021 Excel Wizard Bundle

Microsoft releases optional Windows 10 updates with a ton of fixes

Pay What You Want for this Essential 2021 Excel Wizard Bundle

Today's highlighted offer comes via our Online Courses section of the Neowin Deals store, where you can Pay What You Want

Halo Infinite is finally coming out this holiday, but before then, select Halo Insiders can now join a technical preview by

Microsoft releases optional Windows 10 updates with a ton of fixes

Microsoft has released cumulative updates for the three most recent versions of Windows 10, along with version 1909 currently

Copyright ©2021 Windows 10 How to Tutorials
Developed by WOWLayers.com